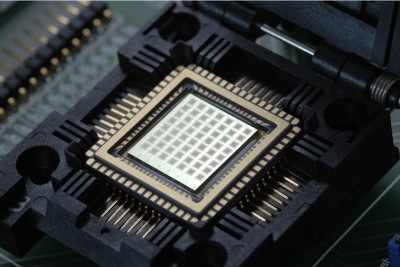 
Bringing together engineering and computer science

In the master's programme, we provide you with versatile know-how in computer science and engineering. For your future as a research scientist or project leader in a company, you are well equipped to understand and bring together the "language" of both worlds. ESE students at the Faculty of Engineering benefit from
Curriculum

The curriculum encompasses courses belonging to the following areas: Six different concentration areas are offered: During the 6 months Master thesis ESE students can become involved in an actual research project of one of the research groups at the Faculty of Engineering.


About the Faculty of Engineering


Other courses offered by University of Freiburg


About the University of Freiburg

The University of Freiburg was founded in 1457 as a classical comprehensive university, making it one of the most renowned institutions of higher education in Germany.

In the 2018 Thomson Reuters’ Innovation Ranking the University of Freiburg is considered one of the five universities nationwide whose innovations have accelerated scientific and technical progress. Its work with successful publications, patents and start-ups has contributed significantly to this top position.

The 2018 Times Higher Education Ranking has also ranked the University of Freiburg 5th in Germany. The structure of the university is multifaceted, ranging from 11 academic faculties - from the humanities and the social and natural sciences all the way to engineering to 20 research centres. This goes to show that we are a dynamic, large-scale institution with a diverse educational offering. Bilateral partnerships, research projects, joint study courses and memberships in international networks such as the League of European Research Universities (LERU) and the European Confederation of Upper Rhine Universities (EUCOR) are examples of the university's strong transnational relations.

All our students, including those from abroad, can take courses at the Universities of Basel (Switzerland) and Strasbourg (France) without having to enrol. Via the EUCOR mobility grant, they also receive allowances for travel expenses.